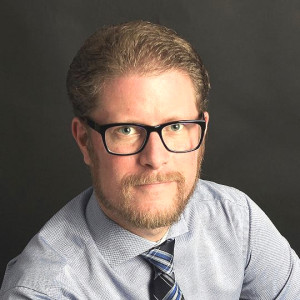 Roel Heijmans graduated at the higher laboratory school, Utrecht, in Microbiology in 2002. During his period of internship he studied the role of asymptomatic Chlamydia trachomatis infections in the development of late complications in Danish women at the Department of Pathology, Section Molecular Pathology at the VU Medisch Centrum Amsterdam under supervision of Prof. S.A. Morré, PhD.
In 2002 he joined the laboratory of Immunogenetics. During his first two years he has been studying the role of cytokine gene polymorphisms in de development of gastric cancer for the Eurogast project. In the years hereafter he participated in the Infobiomed project for which he attended summerschool in Balatonfüred, Hungary in 2006. Since 2004 he has been working on Rheumatic Artritis, studying several cytokine gene polymorphisms. In 2012 he joined TubaScan LTD., a VUmc spin-off company founded by dr. S.A. Morré, PhD. The company’s main focus is to identify host genetic markers, pathogen markers, and environmental markers to improve diagnostics, with a main focus on Chlamydia induced subfertility/infertility.
He is responsible for the development of CeliaSCAN, a multiplex Real-Time PCR Assay and Melting Curve Analysis for the in vitro detection of HLA-DQ2.5, HLA-DQ2.2 and HLA-DQ8.

He is webmaster of www.tubascan.eu.