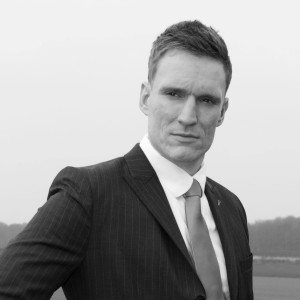 Jan Henk Dubbink started in 2008 as a medical student at the VU University Medical Centre (VUmc) of Amsterdam. During his master Medicine he went to Mopani District in South Africa for a study with Anova Health Institute on STI’s in women from September 2011 until April 2012 (supervisors: prof. Servaas A. Morré, Remco Peters, PhD and Sander Ouburg, PhD).

In January 2013 Jan Henk started working as a PhD candidate within the Institute for Public Health Genomics (IPHG) at Maastricht University. As he has his medical internships in the surroundings of Amsterdam part of the practical laboratory work is performed at the Laboratory of Immunogenetics (department of Medical Microbiology & Infection Control) at the VUmc of Amsterdam. His research focuses on the public health genomic & immunogenetics and epidemiology of STI in women and their behavioural and microbiological aspects in rural South Africa.